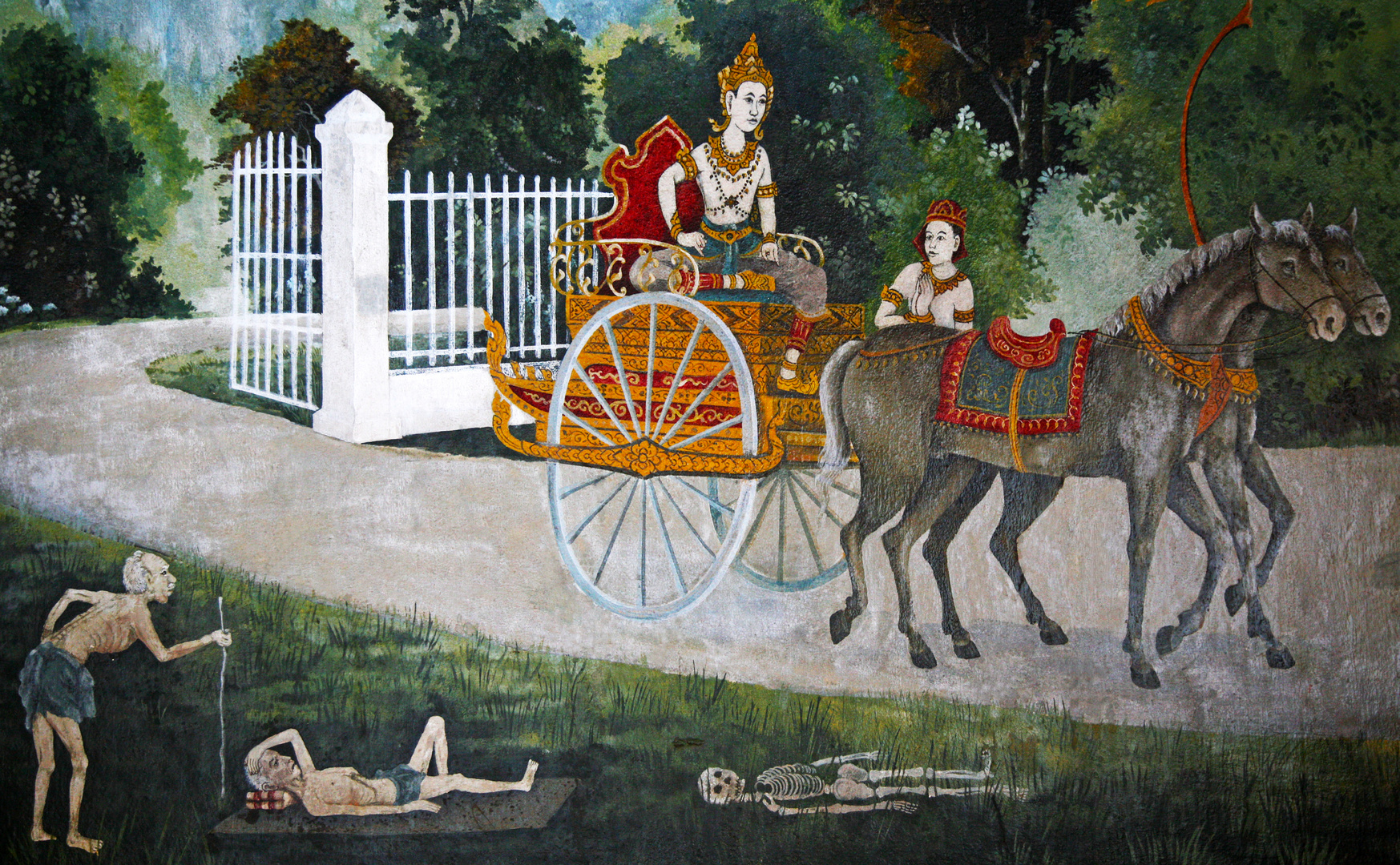 Indians and Westerners who know Buddhism through Dr. Bhimrao Ambedkar and other modern pamphlet literature,  sometimes believe that the Buddha started a movement of social reform, mobilizing against caste and recruiting among low-caste people. As against this, Chinese and Japanese Buddhists who have studied their religion only through its source texts, think that Buddhism was an elite movement, recruiting among the upper castes and patronized by kings and magnates. We will argue that these believers are right, while the neo-Buddhists in India and outside enthusiasts in the West are wrong.