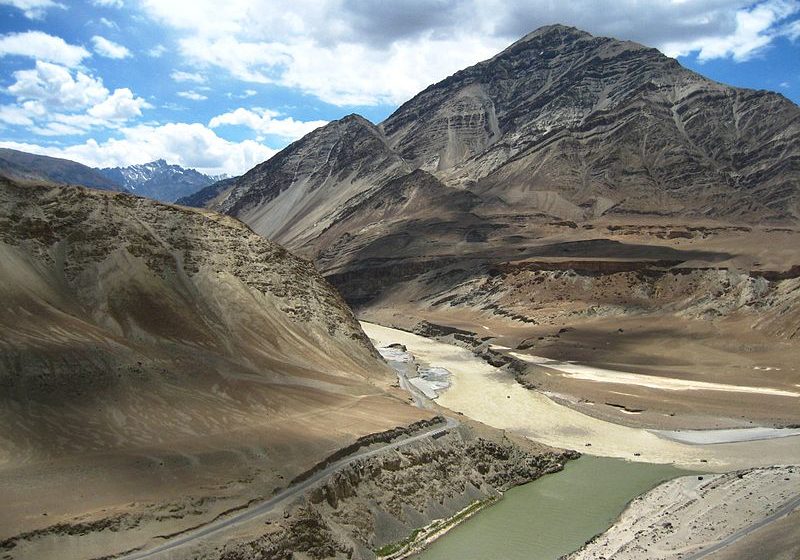 Indo – Tibetan Border Dispute: Why India must adopt an

Indo-Tibetan border has been a matter of dispute right from the time when China illegally occupied Tibet with the connivance of our first PM Jawaharlal Nehru. This dispute led to the disastrous 1962 war where an ill-prepared Indian armed force had to face defeat due to the blind foreign policy of Nehru government. The ghost […]Read More