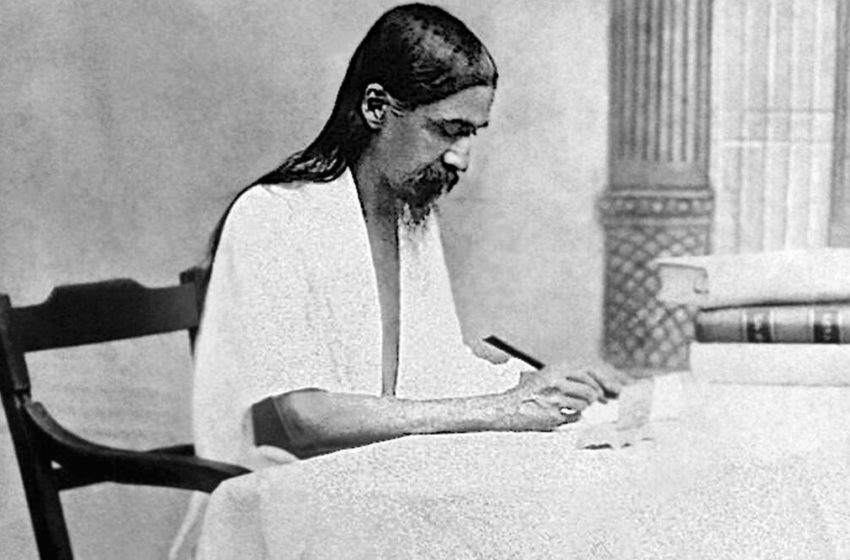 Extract from a Letter to Parthasarathi Aiyangar, 13 July 1911

Source: Autobiographical Notes and Other Writings of Historical Interest, The Complete Works of Sri Aurobindo

Be very careful to follow my instructions in avoiding the old kind of politics. Spirituality is India’s only politics, the fulfilment of the Sanatan Dharma its only Swaraj. I have no doubt we shall have to go through our Parliamentary period in order to get rid of the notion of Western democracy by seeing in practice how helpless it is to make nations blessed. India is passing really through the first stages of a sort of national Yoga. It was mastered in the inception by the inrush of divine force which came in 1905 and aroused it from its state of complete tamasic ajnanam. But, as happens also with individuals, all that was evil, all the wrong sanskaras and wrong emotions and mental and moral habits rose with it and misused the divine force.

Hence all that orgy of political oratory,  democratic fervour, meetings, processions, passive resistance, all ending in bombs, revolvers and Coercion laws. It was a period of asuddha rajasic activity and had to be followed by the inevitable period of tamasic reaction from disappointed rajas. God has struck it all down, — Moderatism, the bastard child of English Liberalism; Nationalism, the mixed progeny of Europe and Asia; Terrorism, the abortive offspring of Bakunin and Mazzini. The latter still lives, but it is being slowly ground to pieces. At present, it is our only enemy, for I do not regard the British coercion as an enemy, but as a helper. If it can only rid us of this wild pamphleteering, these theatrical assassinations, these frenzied appeals to national hatred with their watchword of Feringhi-ko-maro, these childish conspiracies, these idiotic schemes for facing a modern army with half a dozen guns and some hundred lathis, — the opium visions of rajogun run mad, then I say, “More power to its elbow.”

For it is only when this foolishness is done with that truth will have a chance, the sattwic mind in India emerge and a really strong spiritual movement begins as a prelude to India’s regeneration. No doubt, there will be plenty of trouble and errors still to face, but we shall have a chance of putting our feet on the right path. In all I  believe God to be guiding us, giving the necessary experiences, preparing the necessary conditions.