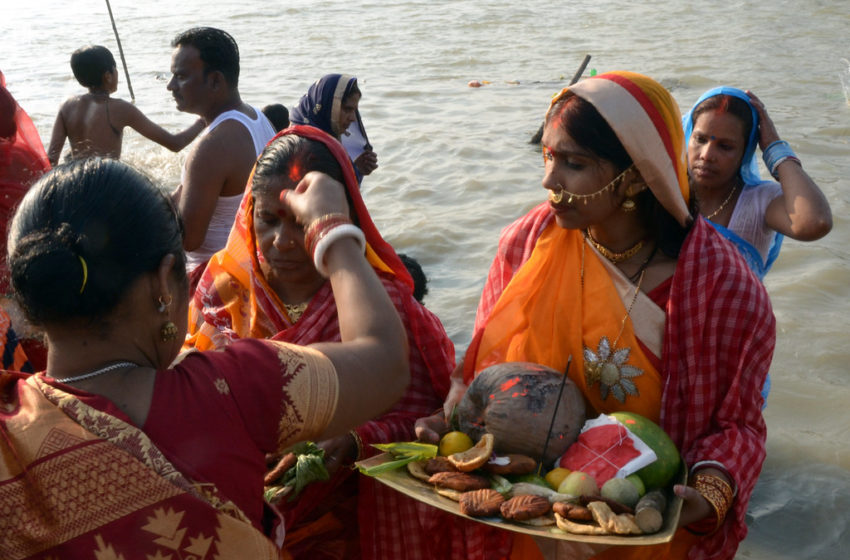 Note: This is addressed to the modern educated Hindu who believes that Hindu religion is a religion where anything goes, and there are no rules or restrictions. Hence they contend that their point of view is as valid, if not more, like that of a practising Hindu who comes from a traditional background. I write this as someone who had the misfortune of being such a modern educated Hindu at some point in my life, who espoused similar views. Fortunately, course correction occurred in my case through serendipitous meetings with  Shishtas from the various sampradayas whose outlook towards these things made me go back and learn more about my own sampradaya.

Often when reminded of the protocols and the care with which one should approach the Devas, we often see the modern Hindu at the receiving end retort, “Oh, but God won’t mind all that as long as my heart is pure”. Then he/she will go on to narrate a couple of stories from Puranas to prove his/her point. Popular examples being that of the hunter Kannappa (Kannan) who offered meat to Shiva, or that of Rama accepting half-eaten berries from Shabari. If that person has read the Gita, then they will go on to cite the Yogeshwara himself who has proclaimed, “patraḿ puṣpaḿ phalaḿ toyaḿ yo me bhaktyā prayacchati tad ahaḿ bhakty-upahṛtam aśnāmi prayatātmanaḥ”. Meaning “If one offers Me with love and devotion a leaf, a flower, fruit or water, I will accept it.” This line of thinking is quite prevalent among the Hindus who want to be modern for most part, but want to be attached to the faith of their birth, and want to dictate terms in the matters of faith.

The problem with this line of thinking is the false dichotomy that one sets up between the protocols with respect to treating the Devas that we have inherited from the tradition and the mental attitude of the worshiper. By protocols, I am referring to cleanliness (Kaya, Vacha, Manasa); Presentation (dressing in proper attire, learning to recite the mantras and shlokas correctly, learning to perform the ritual actions correctly) and lifestyle (that includes inculcating a certain discipline in life that is necessary for abstaining from certain forms of Kama that are against the Vishesha Dharma as prescribed by that Sampradaya). It is my firm belief borne out of my interactions with the Shishtas as well as my personal experience that both – the external observances, and Bhakti – are essential to worship the Devatas and obtain their bountiful blessings. Please allow me to explain this point through an example.

Consider a situation where you are on your way for a very important meeting in your life. It might pertain to your career or even personal life (say meeting your prospective in-laws).  Imagine that the results of this meeting, whether positive or negative, will be life altering for you. Now despite having belief in your own abilities, you will do certain other things that you have been asked to do for this meeting, such as, dressing up appropriately for the meeting, reaching the venue before time, behaving yourself while at the venue and so on. When it is time for you to make your case in the meeting, you will have the presence of mind to use the apposite words and persuade the one whom you are meeting to understand your point of view. The outcome of the meeting is beyond your control, but still you will ensure that you do everything correctly so as to increase the possibility of getting a favourable outcome.

Replace the important person whom you are meeting with the Devata whom you are approaching for worship. Replace the belief in your own abilities with the feeling of Bhakti that you have in your heart. Now ask yourself if you will disregard the proper protocols of worship of this very powerful entity just because you feel that the purity of your Bhakti alone is sufficient? Would you not agree that ignoring the proper protocols of worship that have been passed down by the tradition through which you came to know of this particular Devata is akin to taking the meeting for granted?

Please note that there are always a small number of blessed people, who will be fortunate to obtain the darshana of the Devata and also instructions from Them on how They would like to be worshipped. Those are the very exceptional cases and this article isn’t about them. Great Bhaktas such as Kannappa, Shabari belong to this category of exceptional people. If you have had such an experience, kindly ignore this article. However, for the vast majority of us who got to know of the Devata through some tradition, the appropriate way to approach the Devas is by adhering to the protocols laid down by that tradition. Now those who quip “Advaita says that everything is Brahman, bro. We should be striving to realize that and not get bogged down by tradition”, do remember that even the great Shankara Bhagavatpada advises us that if we have to choose between a someone who is a Shrotriya and another person who is a Brahmanishta, it is better to choose the former.  The reason being, for those who aren’t enlightened already, following the tradition that has been tested and fine-tuned by thousands of years of time is a much safer bet than following someone blindly because they claim to be enlightened. Whatever manner they attained enlightenment might have worked for them, but there is no guarantee that it will work for everyone.

Now, as mortals, we are bound to make errors while worshipping the Devata. And yet, we come across several instances where the Devata has bestowed the boons that were sought by the worshiper. How should one understand this? Does it mean that it is ok to make errors? In my humble opinion, even in such cases, the correct attitude would be to attribute it to the magnanimity of the Devata for choosing to overlook the errors on our part and bestowing their boons on us. By no means should this be taken to interpret that the Devas don’t mind errors. I don’t think it is possible to reconcile the spirit of Bhakti with the cavalier attitude of taking the Devas for granted (“Oh, but God is omni-benevolent, so they won’t hurt me as long as I have pure Bhakti”).

Finally, the statement of Krishna that he will be satisfied with “even a fruit, flower leaf or water” applies in the cases when there is absolutely no other accessible manner to worship the Devata, either due to ignorance or out of penury. Ask yourself before giving this justification, is this true in your case?

Often times, due to ignorance, we will not know the right way of worshipping the Devas. That is excusable. Many times due to our own weakness we would not be able to follow the right way of worshipping the Devata. Perhaps, even that can be remedied. However, what is not acceptable is normalizing our ignorance or weakness by quoting shaastras out of context. If one indulges in that, then I would say that it is a fair game if practitioners from within the tradition humiliate them for this arrogant attitude of virtue signalling pure-bhakti, but not putting our skin in the game of ritual worship.

The Devas don’t like cheap signalling. And in this day when it is easy to indulge in precisely that, the insistence on “Baahya Deeksha” is a useful filter to separate those who are committed, and hence should have a greater say in the scheme of things, then those who are “just visiting”. 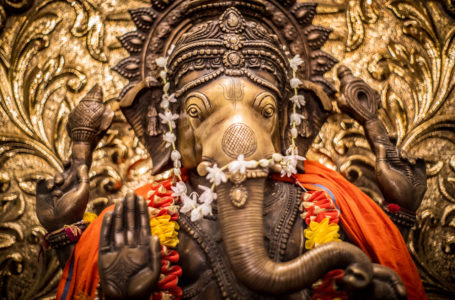