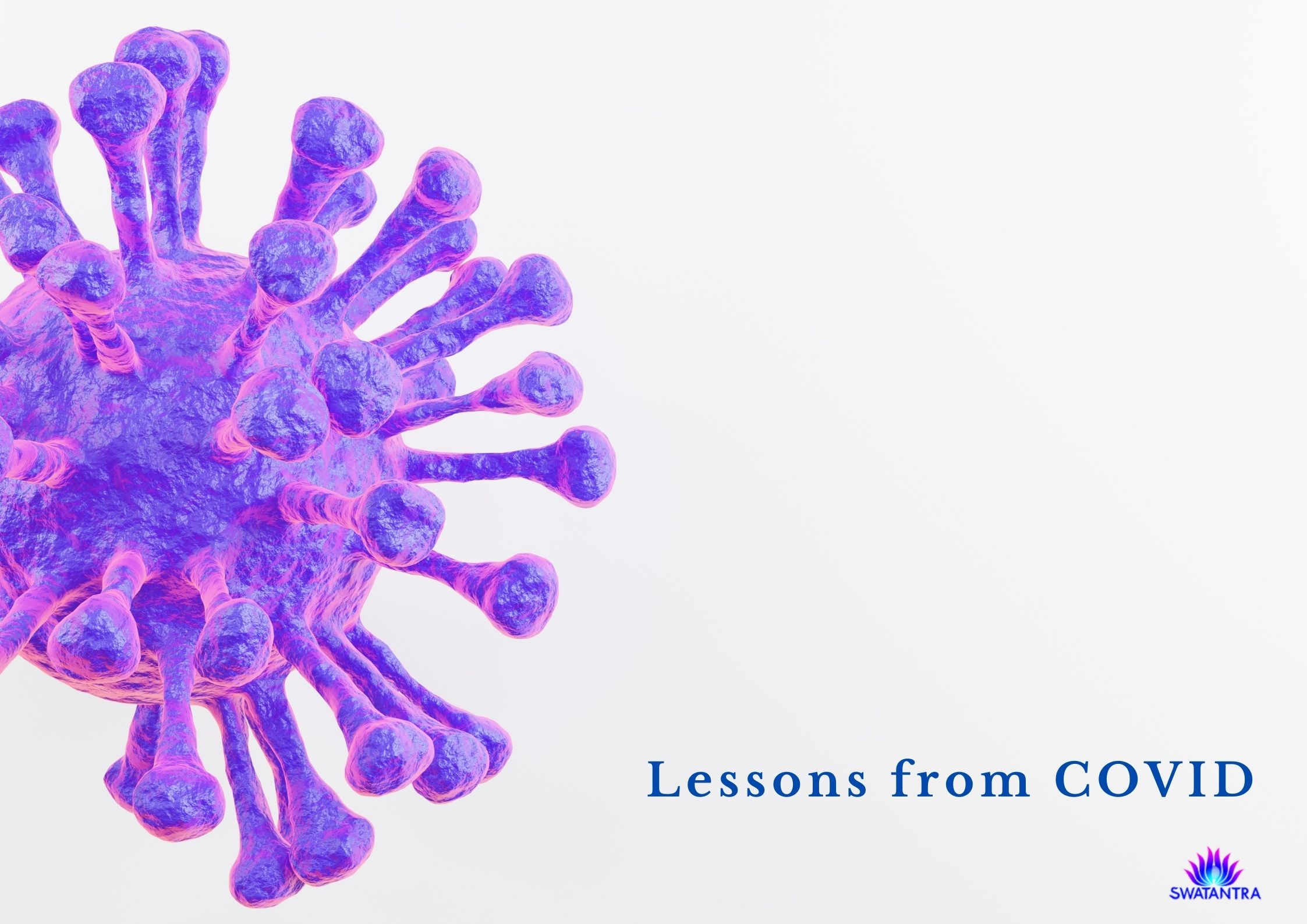 A stark lesson from the resurgent COVID-19 virus is that India cannot continue to treat its rural areas with the benign neglect of the past seven decades; the need for an equal health infrastructure from village to district, town, city, to metropolis is imperative. The pandemic has swept aside the post-1947 patronizing belief that the village is adequately served by a primary health centre that, if manned, would take care of coughs, fevers, and pregnancies; now villagers need access to the same state-of-the-art facilities at village level, with matching medical staff.

While our planners, scientists, and medical experts have yet to appreciate the new reality, villagers in the Naxal-affected Balaghat district of Madhya Pradesh have grasped the challenges posed by the pandemic and risen to the occasion. Grappling with the shortage of oxygen-equipped beds in the State, the villages pooled money and converted existing hostels into Covid care centres with oxygen, mainly oxygen concentrators.

This is a brilliant first response to the crisis and will help patients who need mild oxygen support; those who need high flow oxygen will still have to be referred to district hospitals and these will need commensurate upgradation. Asking patients to try their luck in a big town or city will longer be acceptable; as many patients as possible will have to be cared for at the village / district level itself if we are to avoid the casualties of the present wave. While numbers will continue to be disputed by all State Governments, the discrepancy between official figures and those of crematoriums and cremation grounds are undeniable, as are the overflowing crematoriums and cremation grounds.

According to media reports, the first hospital in the aforesaid MP district was created in Lalbarra tehsil in March-April 2021 after a small trader struggled to get proper treatment for his daughter. Moved by his plight, the community rallied and established the hospital in just one month, with help from local doctor Arun Lange. As word spread, MLA Gauri Shankar Bisen contributed five oxygen concentrators. The facility provides food and medicines from money pooled in by the community.

By the end of April 2021, the Balaghat district had 37 Covid deaths and nearly 1,200 active cases, of which 70% were in home isolation. The Lalbarra initiative galvanized the region and villagers of Waraseoni and Lanji began collecting money to start their own Covid centres. Government and private sector resources are being used to convert hostels into Covid-care centres, according to district collector Deepak Arya. Government doctors now visit these facilities twice daily, while local MLAs and administrative officers are supporting these instant hospitals.

Rural healthcare can never be the same again. These will henceforth be minimum standards that village health centres must be equipped with. Panchayats should step up and ensure the recruitment of permanent doctors, nurses, et al. A state-level medical cadre could be considered, to ensure that no health centre is unmanned in future. The ASHA workers can be trained in sero-testing and adequate testing kits must be available at village level upwards.

Adequate and timely testing in rural and semi-urban areas will help to contain transmission, and provide early palliative treatment that can manage the disease at home itself. The pandemic has taught us that we cannot survive by overcrowding city hospitals. The medical infrastructure in big cities is creaking under patient overload; doctors, nurses, sanitation staff, ambulance staff, path labs, all are stressed from over work.

Analysts believe that the high number of cases and deaths in large cities in northern India could be due to patient migration from surrounding districts. A study in January 2021 found that 56 per cent of Delhi residents had COVID-19 antibodies, which suggests that the number of infections in the city was 16 times the number of reported cases at the time; most infections are asymptomatic.

As many citizens have had one or both vaccine shots, herd immunity should have been reached, yet Delhi alone reports more than 20,000 new cases daily and has been reporting over 400 COVID-19 deaths daily.

Experts postulate that this could be because of patient migration as the virus has made deeper inroads into the countryside this time, engulfing rural and semi-urban areas in several states. The total lockdown of 2020 made inter-district travel difficult, but in 2021, the lockdown has been more rational, allowing patients to travel to large cities for medical care.

The lack of intermediary facilities at the district and town level could have a role in the two-way spread of the disease – something scientists would do well to study once the pandemic subsides. Much has to be done before the arrival of the third wave predicted by experts who failed to anticipate the severity of this one. The national health mission must move on a war footing.

(Note: This article was first published in the Chintan India Foundation blog, dated 11 May 2021 and is being republished with the permission of the author)