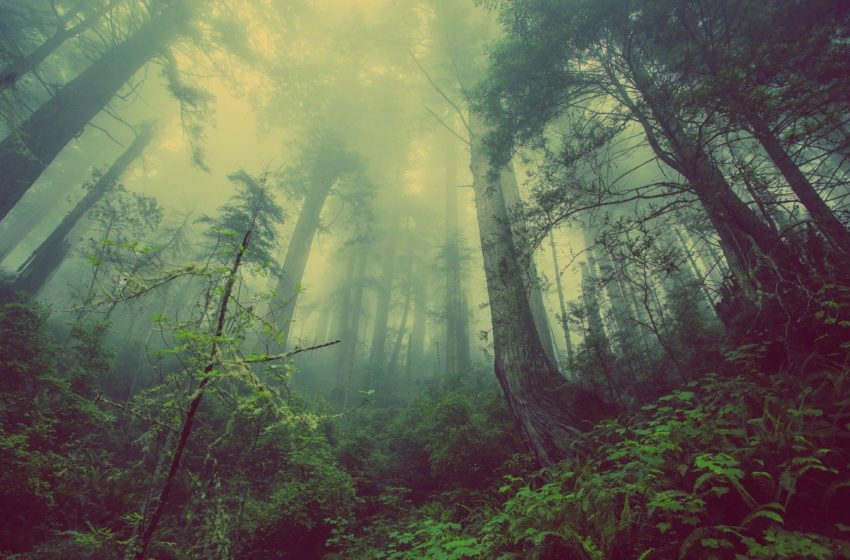 This series of articles is aimed at analyzing the provisions of the proposed Re-Draft EIA notification 2020 (‘the Draft notification’) contrasting them with the 2006 notification which is the current law on EIA.

Clause 4 of the 2006 notification categorises all projects and activities into two categories i.e. Category A and B “based on the spatial extent of potential impacts and potential impact on human health and natural and man-made resources”. Category A Projects require prior environmental clearance (Prior EC) from the Centre’s Expert Appraisal Committee whereas Category B Projects are screened by the State Expert Appraisal Committees (SEAC) to determine whether these projects require an EIA or not. Category B Projects that are found eligible for EIA are categorized as B1 and the remaining as B2. The MoEFCC issues guidelines on screening and treatment of Category B projects.

The Draft notification under Clause 5 proposes that all projects be categorised into three categories, namely Category A, B1 and B2, “based on the potential social and environmental impacts and spatial extent of these impacts”. These new pre-defined categories B1 and B2 exclude a good number of projects from the mandatory screening by the SEACs, and cut short the clearance procedure for them. Under the proposed standard procedure, the SEACs would have no discretion to screen or appraise a Category B2 project except the building and construction projects (listed under column 5 of item 42 in the Schedule).

A shortened two-stage procedure has been proposed to expedite the clearance of these exempted B2 projects, which include only preparation of an Environment Management Plan (EMP) and after verification of the project application, the grant or rejection of a Prior EC. This, as a consequence, rules out the steps of screening, scoping, public consultations and a detailed impact assessment of these B2 projects before reaching the grant/rejection stage. Creation of a standard procedure and a pre-defined B2 category therefore turns the whole EIA process into a formality and makes a mockery of the ‘Precautionary Principle’ which the law is based on.

Exemptions based on “strategic considerations”

Apart from defining new categories and procedures, Clause 5 of the Draft notification in its sub-clause (7), spells out the exception relating to “projects concerning national defence and security and involving other strategic considerations”. This exception finds its place in the 2006 notification in Clause 7 at the stage of ‘Public Consultations’ [Stage III]. Currently, the exception operates with respect to the said stage only and the Central government determines which Projects may fall in this category. However, the new Clause 5(7) is broadly worded to keep all or any information about these projects and their EIA away from public domain. Considering that the 2006 notification was doing the job by exempting such projects from Public Consultations, there seems to be no reason or logic for denying all kinds of public engagement or discussion on these projects.

Scoping is the stage where major issues and impacts involved in a proposed project are considered to determine the scope of the EIA. Unlike the 2006 notification which requires mandatory scoping of all new projects along with a prescription of specific ‘Terms of Reference’ (TOR) based on the circumstances of each project, the Draft notification leaves it to the discretion of the regulatory authority whether to send a project for scoping or not. If the Regulatory Authority does not send or fails to send a proposed project to the Appraisal Committee for scoping within the prescribed 30 day period (from the date of application), the project would proceed with the standard TOR that is issued sector-wise. The Draft notification also allows collection of base-line data (base-line info on the biophysical, social and economic aspects of a project area) on the basis of information as old as three years. Three years is long enough a period for drastic changes in the impact and issues relating to a project area/site. The proposed provision does not take the specificities of a project and its site into consideration and allows use of standard TORs. This yet again defies the logic behind an EIA which mandates project-specific precautionary measures.

The proposed lax provisions at the stage of scoping, change the procedure in case of expansion projects even further. The Draft notification proposes the grant of a standard TOR to all proposals of expansion of existing projects that have prior EC, within 7 days of application. This means that the TOR will be granted to all expansion projects without any scrutiny. It is, however, left to the discretion of the SEAC/EAC to recommend specific TOR in addition to the standard ones. But these additional TOR need to be recommended by the Appraisal Committee within 30 days from issue of the standard TOR and not thereafter, hence leaving no scope for the Committee to reject an expansion proposal. Also, if a future application for change of TOR is made by the project proponent, the Regulating Authority may or may not refer such application to the Appraisal Committee. Hence, the role of the Regulating Authority has been expanded to ensure quick clearance of project expansions and the Expert Appraisal Committees have been robbed of their powers of scrutiny.

The 2006 notification prescribes ‘general conditions’ (conditions prescribed to projects proposed in ecologically sensitive and other notified areas) to all projects, exempting only building construction and area development projects. The Draft notification, however, proposes to exempt all Category B2 projects from the applicability of ‘general conditions’ (GC). Various other projects such as secondary metallurgy industries, highways, expressways, multimodal corridors, stand-alone flyovers and bridges, synthetic/organic chemical industry (includes pharma), effluent treatment plants etc have also been exempted from the application of GC. Since the projects attracting GC go through mandatory appraisal by the Central Expert Committee and are treated as Category A projects irrespective of their size and magnitude, all the projects thus exempted from GC will be subject to less scrutiny despite being located in the ecologically fragile areas.

Analysis of other important provisions like public consultation, compliance and violations as proposed in the Draft notification will be undertaken in the next part.

(Note: This article was first published in the blog of Indic Collective and is being republished here with the permission of the organization)

Shaktiki Sharma is a Masters in corporate law with four years of experience in legal and non-legal research and policy analysis. Motivated to work towards the preservation of Indic identity and culture. She is a part of the legal team of Indic Collective.