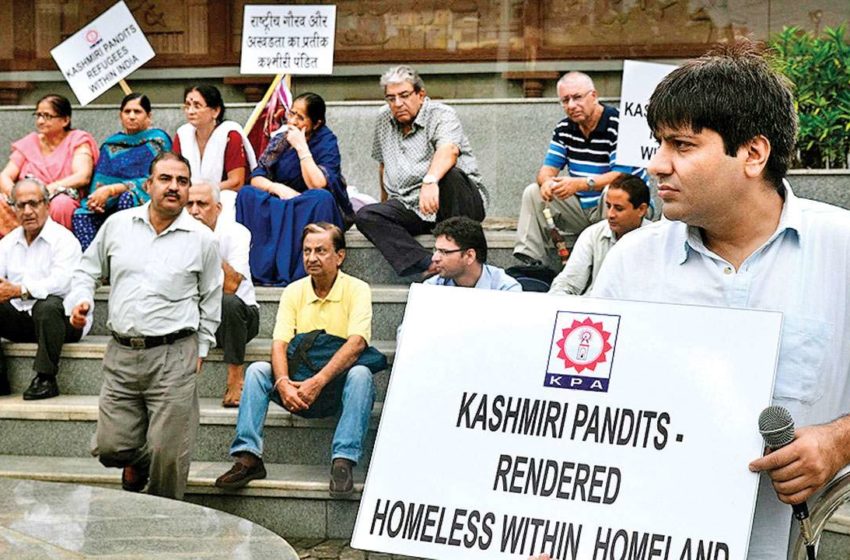 There is simply no honest way to avoid stating the bald truth that the common citizen today feels that his sense of justice, decency and fair play have been violated by the very organs of state entrusted with upholding decorum in public life. Prejudiced by a campaign orchestrated by a section of the media and certain highly motivated persons, the National Human Rights Commission has indulged in ghastly grandstanding, tarnishing the reputation of the Gujarat judiciary and administration, and compelling the Supreme Court to get involved at the trial stage of a communally sensational and sensitive case.

By a curious coincidence, the intellectual firmament is at this time greatly exercised over the Supreme Court’s opinion on the desirability of a uniform civil code. Expectedly, Muslim writers have adopted an uncompromising attitude towards any dilution of personal laws, and have enjoyed disproportionate media space to claim that there is no need for laws to improve the lot of Muslim women because Hindu women remain pathetic creatures despite continuous recourse to the statute book. Only in India can such a vulgar argument can be advanced as serious debate. Among secular writers, however, Vir Sanghvi has made a cogent case for a common civil code based on a study of all personal laws, and the Law Ministry could do worse than give it a try.

I mention the civil code issue to indicate how far we have come on this warped path of excessive solicitude towards Muslim sentiments, in the name of secularism. Never at any point in our modern history have we been so far from a common civil code as we are today. And never before have we come so close to what has long been my secret nightmare – that one day we will have a separate yardstick in criminal law as well. Unless the Supreme Court wakes up to the urgency of the situation, this will now come to pass.

Hindu spokespersons sometimes taunt that if Muslims want personal laws based on the Koran, they should abide by the Sharia in the criminal arena also. Muslims, of course, are not fools to take up the offer. But innocent Hindu citizens now find themselves ghettoized in a secret undeclared zone, where criminal laws will be selectively applied under scrutiny from the shouting brigades of internationally-funded non-governmental organizations.

Consider the situation: Twenty-one persons are arrested for the post-Godhra Best Bakery carnage in Vadodra; all forty-one witnesses turn hostile in court. The trial court has no option but to release the accused. Yet a section of the media rants about “miscarriage of justice” and key witnesses Zaheera Sheikh and her mother declare they were intimidated to commit perjury in court. Their claims are rebutted by other witnesses, including Zaheera’s sister-in-law Yasmin Banu. Nonetheless, the NHRC jumps into the fray and moves the Supreme Court for a fresh probe by an independent agency and retrial outside Gujarat.

If accepted, this cannot but set a dangerous precedent. To begin with, no credible reason has been advanced to explain how the aggrieved parties suddenly found the courage to speak the truth (sic) to the media. What was the special protection (or inducement) offered which prompted Zaheera’s consummate grandstanding in front of the cameras, when she had only twenty-four hours previously been “too frightened” to open her mouth in court, where her testimony, once recorded, would have been impossible to shake? I think these questions deserve to be answered before other aspects of the case are examined.

In this context, Narendra Modi’s 5 August 2003 letter to the President – requesting compilation of major group clashes and communal riots since independence – should be seen as an exceptionally brave endeavour to rectify a dangerous imbalance in the public definition of what constitutes justice and fair play. Modi has narrowed his quest to four issues, viz., the number of registered cases of terrorist extremist attacks, group clashes and communal violence; the number of cases in which chargesheets were filed in court; the number of cases in which the government of the day withdrew the cases even after filing chargesheets; and the acquittal rate in the cases chargesheeted and tried by the courts. I have little doubt Modi’s queries will remain unanswered; yet they are eloquent testimony to the alienation of the majority community from a system guided by the dead letter of the Nehruvian framework.

In fairness, therefore, one must look at the Hindu view of cases involving Islamic terrorism or communal riots, and their legal aftermath. BJP leader Pramod Mahajan had protested at the acquittal in Mumbai of seven D-company gangsters accused of criminal conspiracy to assassinate L.K. Advani in 2001. Mahajan demanded that then Chief Minister Sushil Kumar Shinde ask the Centre for a CBI enquiry into the “serious lapses” in the investigations of the case, which resulted in the acquittal (Pioneer 9 August 2003).

That case is just one year before the outrage at Godhra. In the 1992-93 Mumbai riots the Hindus of Jogeshwari were roasted alive and forgotten. In the Dabgarwad mass burning case in Ahmedabad, eight Hindus were burnt alive and all accused acquitted. In two cases of Signal Falia and Safi School of Godhra, all minority accused were acquitted. No human rights activist was so brave hearted as to even hint at a re-trial.

But what takes the cake is the NHRC’s cavalier attitude towards the plight of Kashmiri Pandits who have suffered grievously over the past one and a half decades.  Not only was the community driven out of Kashmir, but the few remaining in remote villages continue to be subjected to selective killings by Islamic militants hell-bent upon cleansing the Valley of all Hindus. Their plight is much worse than that of the Best Bakery victims.

Yet no one, certainly not the secular media, has bothered to even properly report their anguish, and the new Jammu & Kashmir government is openly soft towards terrorists. Mehbooba Mufti took undue umbrage when eminent actor Anupam Kher pointed out that no meaningful steps had been taken to rehabilitate the Pandits. Yet, according to government (under-reported) statistics, as many as 454 Pandits have been killed and nearly 25,000 of their houses have been burnt down, and not a single case has been tried.

Kashmiri Samiti president Sunil Shakdher has mentioned one nerve-wracking murder in which two armed men barged into the house of telecom engineer B K Ganju in Kanyakadal area of Srinagar in March 1990. The frightened man hid in a drum, covering himself with gunny bags, but was nonetheless found and shot. His agonized wife begged the assailants to kill her and their three-year-old daughter as well, but the killers cynically asserted that “there should be somebody to mourn his death” (PTI 4 August 2003).

Several reports suggest that Pandits are brutally murdered and their bodies mutilated. The famous poet-author Sarwanand Kaul Premi (60) and his son Virender Kaul Premi (27) were dragged from their home in Anantnag in April 1990; their mutilated bodies were found two days later. But there was no official action on the deaths, and hundreds of such killings have taken place over the past fourteen years. The NHRC owes the country an explanation for not taking due cognizance of these cases.

(Note: This article was first published in The Pioneer dated 12 August 2003 and is being republished with the permission of the author)