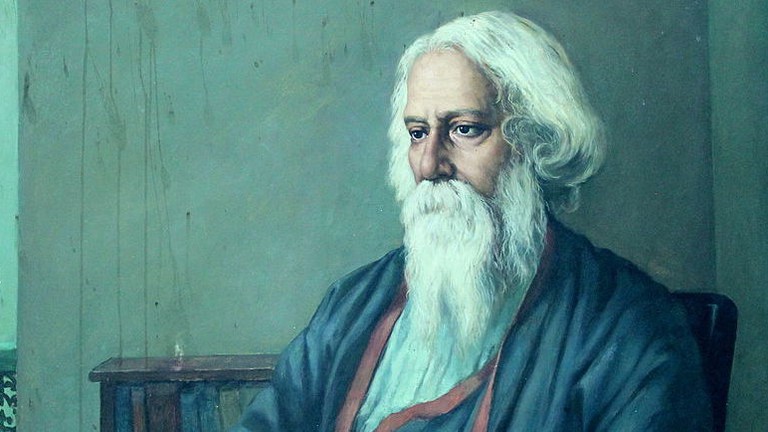 Translated into English by Sreejit Datta

Everyone knows that recently [c. 1902 – translator] one Marathi Brahmin was beaten up with a shoe by his English employer; the matter was taken to the highest court for hearing – finally, the judge has dismissed the matter as trifle.

The incident is so shameful that we had decided not to mention it in our monthly magazine. Having been beaten up by another, whether one should retaliate or cry or complain – the papers have carried out all such tittle-tattle; we don’t intend to bring up such discussions either. However, it is time we express certain matters deserving of serious consideration that have occurred to us.

The judge has dubbed it a trivial incident – in reality, it has turned out to be a trivial matter as well, and therefore he hasn’t spoken unfairly. But the very fact that this incident is being regarded as trifle indicates that the deterioration of our samāja is happening at breakneck speed.

The English deeply value what they call ‘prestige’, i.e., the esteem that the people have for their government. Because, the might of this prestige often works like the might of the army. One must gain prestige from those who one wishes to command. The British Empire has never felt so embarrassed as it did in India when during the initial days of the Boer war it had to face repeated humiliations at the hands of a small band of peasants. At that time, we could all feel that the click-clack of Englishmen’s boots aren’t so loud in this country as it earlier used to be.

The way the samāja is formed in our country makes such prestige of the Brahmin necessary for the samāja as well. And it is precisely out of that necessity that the samāja had offered so much reverence to the Brahmin.

The functioning of the social system of our country is a very vast and complex affair. It is this system that has kept order in the country and has thus sustained it. It is this very system that has constantly attempted to protect the masses from sinking into crime and degeneration. Had it not been so, the British would not have been able to maintain order so remarkably well by depending solely upon its police force and its army. Even during the reign of the Nawabs and the Badshah-s, tranquillity had continued to prevail in the social sphere despite various upheavals at the political sphere – even during that period one did not see any slackening of civility and general good conduct of the people, integrity used to be maintained in transactions, perjury was looked upon with contempt, the debtor did not swindle the creditor and everyone honoured the principles of common virtuous conduct out of plain trust.

The responsibility of preserving the ideals of that vast society and reminding it of its principles and codes of conduct lay with the Brahmin. The Brahmin is the driver and superintendent of this society. He was given due respect for executing these tasks, too.

If this kind of social order, which is in keeping with the Oriental spirit, is not considered reprehensible, then the task of keeping its ideals pure and disciplined forever must be entrusted to a particular community. It is to be hoped that by simplifying and purifying their lifestyle, minimising their wants, vowing to dedicate themselves to studying, teaching, conducting, and overseeing the sacred rituals, and by protecting the highest ideals of the country from the muck of all sorts of trading, they will be truly entitled to the social respect they have been receiving.

People are deprived of their rightful prerogatives due to their own fault. We see that happening with the British too. When a Britisher, having done injustice to some native, seeks to escape punishment by appealing to his prestige, he then deprives himself of his claim to the rightful prestige. The prestige of uprightness is the greatest among all forms of prestige – our hearts voluntarily bow before it. Terror holds us by the neck and makes us bow before it, our minds cannot help but inwardly rebel against such humiliation of obeisance.

Even the Brahmin, when he has given up his duty, can no longer maintain his position in the highest seat of the society just by bullying people into fearing the afterlife.

No prestige is without a price – prestige cannot be maintained by doing whatever you want. The king who sits on the throne cannot open a shop and run a business. He who is worthy of respect must always curb his desire on all counts. In our country, the master and the mistress of the household end up being more deprived in worldly matters compared to the other members of the household – the mistress of the house gets to eat at the very end when everyone else has had their share. Without this, authority cannot be maintained for too long by depending solely on arrogance. You will continue to demand respect, but will not pay any price for it – such an arrangement will never be tolerated forever.

Our modern Brahmins resorted to the practice of exacting prestige without paying a price for it. As a result, their prestige in our society is becoming more and more a mere lip service. Not only that, due to the slackening of the high work of the society in which the Brahmins were engaged, the cohesion of the society is also becoming weaker with every passing day.

For that society, there is no humiliation in poverty or even in subordination to a foreign power, in which a particular group knows how to neglect wealth and fame, and hates luxury; whose conduct is unblemished, who are deeply committed to Dharma, who are selflessly engaged in acquiring knowledge and who equally selflessly participate in imparting knowledge. A society is honoured by the very souls whom it truly honours.

In every society, the respectable people – the best people of a particular society – are the true representatives of that society’s quality and nature. When we call England rich, we do not take into account the countless poor who belong to the English society. When we call Europe free, we do not consider the unbearable subordination of her vast masses. There, only a handful at the top are rich, only a few at the top are independent, only a few at the top are free from bestiality. A civilised society has nothing to fear as long as the few at the top continually apply their will and regularise their happiness to impart knowledge, religion, happiness and health to the majority of the people at the bottom.