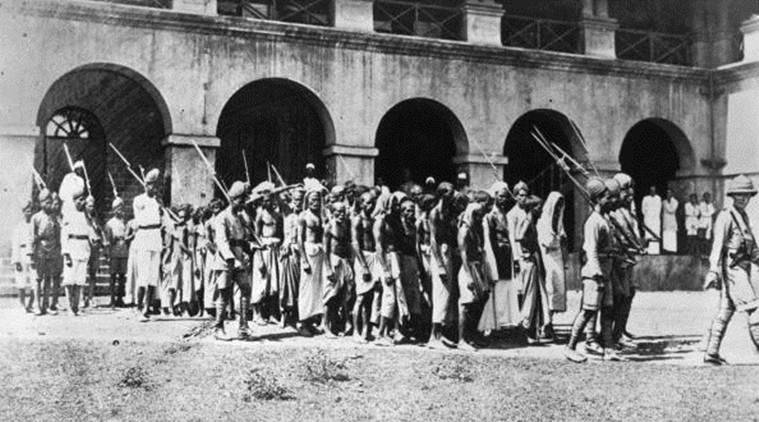 The Early Hindu – Muslim Encounters in Kerala – A

Kerala has been described as the land of secularism by many, the land where various religions coexisted peacefully, especially Hinduism and Islam. Even today many Keralites take pride in being secular and about their secular past. They say that unlike in northern India where there were intense conflicts between Hindus and Muslims, in Kerala they […]Read More