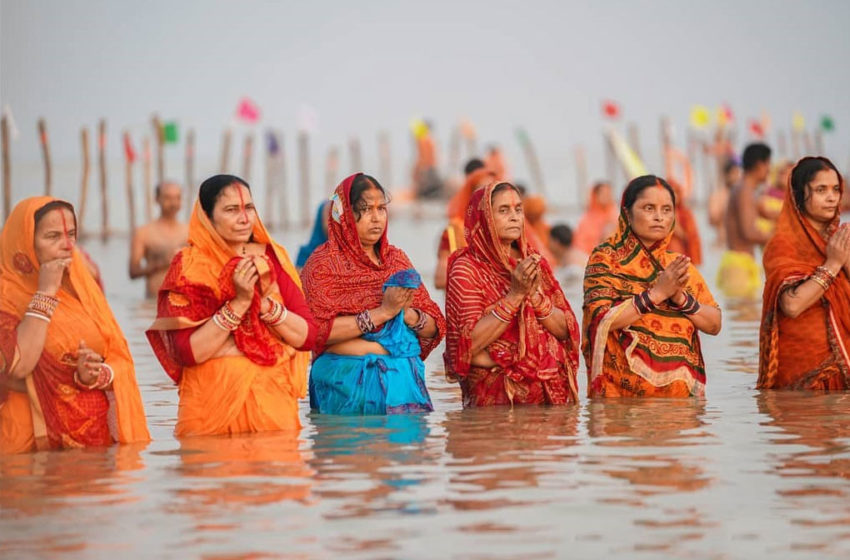 Almost everyone in the independent Bhārata grew up learning the fact that the word Hindu was an exonym. Depending on the ideological tilt of historians of our country, Hindu was a Greek, Persian, Arabic or Chinese import. The Persio-Arabic claim to the word is the strongest. The claim was based on the sole fact that […]Read More